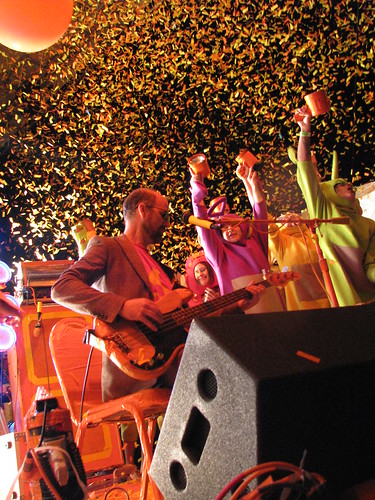 There’s always a weekend in April that goes down as one of the busiest in Nashville’s history (at least where your Nashvillest editors are concerned), and that weekend is about to begin. Rites of Spring, the Nashville Film Festival, Record Store Day… Throw in a hockey playoff or two and you’ve got yourself a recipe for a crazy few days. Here are our picks for this weekend: