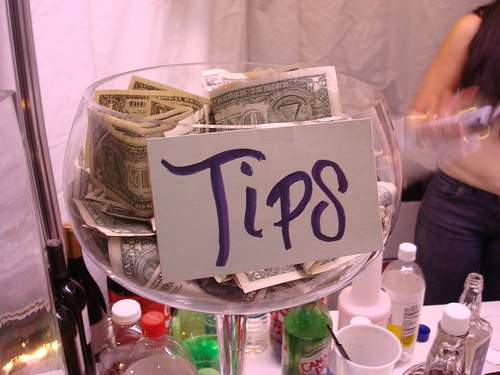 Step 1: Hit up the free films and panels.

Yeah yeah yeah, thank you Captain Obvious, etc. But were you really going to comb through the hundreds of film listings to find out which ones are free and open to the public? No, that’s why you’re here. And we like to think that it’s a little known fact that a handful of film screenings, events and panels throughout the fest are free. No tickets, no reservations, no money – just get your butt in the seat before someone else does. Here are some of the freebies:

Are you a college student at the Arts Institute, Lipscomb, Vanderbilt, Columbia State Community College, TSU, Fisk, Watkins or Belmont? Is your ID card intact? If you meet these two criteria, you’ll be able to get into any not sold out matinee film screening (weekdays before 5pm) for free. Easy. If you’ve got some extra cash and a burning desire to see a popular movie, your student ID also gets you discounted tickets ($9, regular price is $12).

Students at these schools can also “rush” panels at any time of the day, meaning you can fill in any unsold seats if you show up right before the panel begins.

The Nashville Film Festival is taking a little field trip to Record Store Day at Grimey’s this year. The Basement will be screening three of the film fest’s music films for free on Saturday, April 16.

Straight up free tickets at NowPlayingNashville for those sans college enrollment. New free tickets are added each day at 5pm, so bookmark this page and keep checking back to see what fate has planned for your evening.

There! Don’t you feel better already? If this bag of tricks isn’t enough to sate your desire for free films this week, don’t forget to check out the Belcourt’s Film Forward. It’s not part of the film festival, but it is sanctioned by Sundance and features nine free films over the next few days.