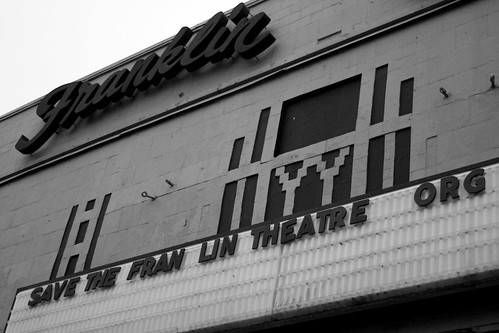 Good morning, Nashville. The Metro Council voted last night to pass an ordinance requiring all Metro contractors to have written policies in place prohibiting discrimination against employees on the basis of sexual orientation or gender identity. The bill, which passed by a narrow margin of 21-15, doesn’t extend to religious institutions such as local churches or Christian universities. Next up, it heads to the desk of Mayor Dean who has already stated that he’ll sign it.