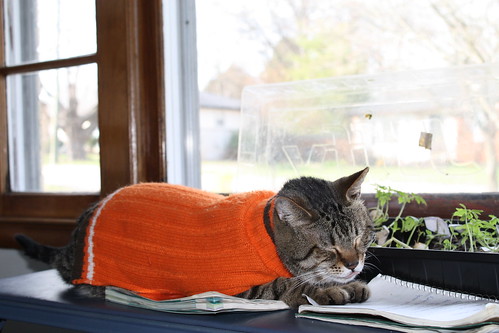 Good morning, Nashville. After a somewhat disastrous winter snow-wise, Metro Schools officials are proposing a few major changes to next year’s schedule to accommodate some extra snow days. This, of course, means that temperatures probably won’t dip below 50 degrees next winter because that’s just how things work around here! At any rate, there will be eight allotted snow days next year rather than four. Additionally, fall break will be shortened from a week to two days, and two more school days will be tacked onto the end of the first semester and the beginning of the second. The new schedule will go before the Board of Education for a final vote in two weeks.