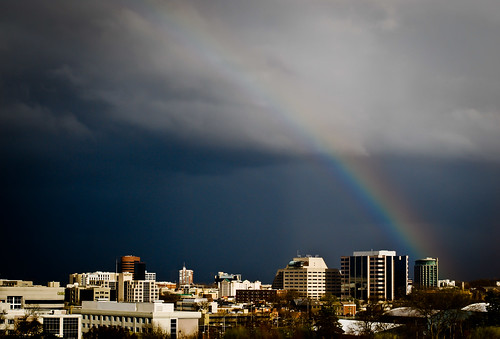 Good morning, Nashville. As we sit here shivering at our keyboard, we’re basically just wondering whose idea it was to throw snowflakes at us after we thought it was spring. But we digress. We’re coming up on the one-year anniversary of the Nashville Flood and Mayor Dean’s flood team is getting ready to study some options for keeping our city safer during (heaven forbid!) another similar disaster. They’ve kicked around a series of possibilities including retractable flood walls, higher levees, spongy athletic fields and some sort of beefed-up protections around the water plant, but they’ll have to weigh each option against what Metro can afford even with the Army Corps of Engineers potentially footing 65% of the bill.