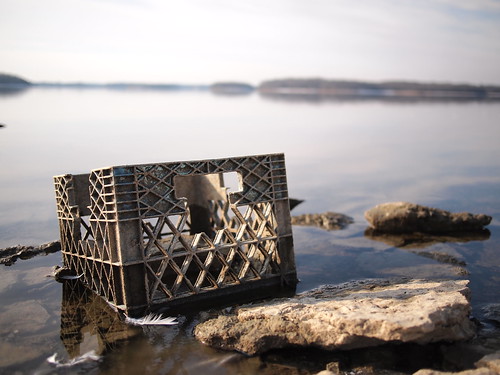 Good morning, Nashville. The kids are back in school today! Miracles happen. For those keeping track at home, Metro used up their ninth snow day yesterday out of, well, four that were built into the schedule. February 11th and 21st will be make-up days and three more have been tacked onto the end of the year. Though the roads were still a bit slick today, Metro had SUVs patrolling back roads to make sure they were safe for buses. If not, they were asking parents to have a back-up plan in case their bus couldn’t get to them. Speaking of icy roads, some Tennessee counties are looking at the possibility of using sand and calcium chloride rather than salt since it’s cheaper. The problem is, they have to clean it up once everything melts and it doesn’t work as well.