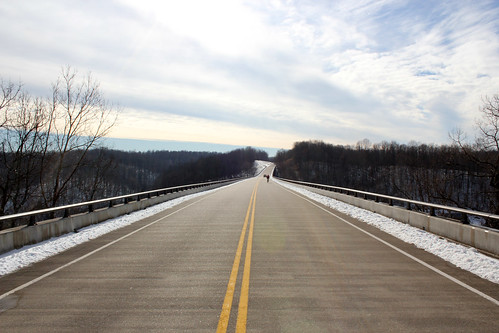 Good morning, Nashville. After a long, long, long Metro Council meeting last night, they decided to pass the amended fairgrounds bill that will spare the racetrack and fairgrounds from demolition at least through 2012. More than 1,000 folks turned out for the meeting and hundreds of Nashvillians (and lots of non-Nashvillians, oddly enough) spoke on both sides of the issue. In addition to the fairgrounds vote, the non-discrimination ordinance requiring all of Metro’s contractors to have non-discrimination policies in place passed its first reading. However, it did not pass unanimously as bills usually do on their first reading.