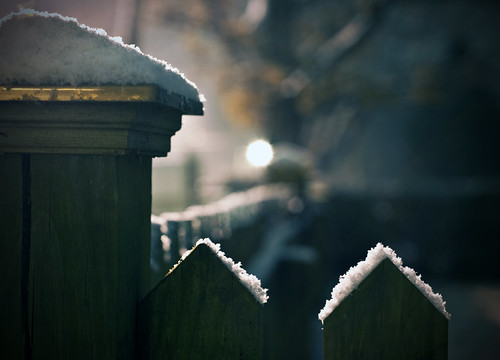 Good morning, Nashville. Fairgrounds supporters are up in arms after discovering a request for proposals issued by the city for companies interested in taking on a new park project at the Fairgrounds. The problem is, the RFP refers to the “former fairgrounds” and “former racetrack,” so some folks believe this is the mayor’s way of trying to destroy the racetrack without getting Metro Council approval. The Mayor’s Office maintains that this isn’t their intent.