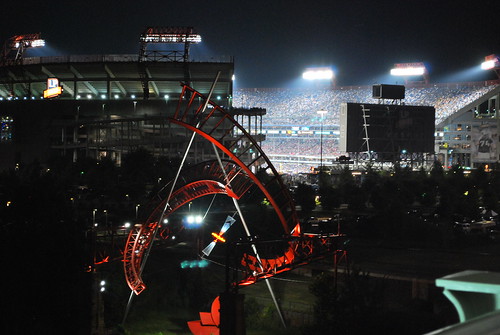 Good morning, Nashville, and happy Friday. The flooded Tennessee Tower is causing some serious problems for thousands of folks waiting for unemployment checks. A sprinkler system inside the building burst earlier this week, flooding an electrical vault and causing a pretty big power outage. Tennessee Department of Labor officials say that about 40,000 checks are stuck inside the mailing machine and won’t go out until Monday. Because the Tennessee Tower houses some other state government offices, too, state officials are also having a tough time figuring out final revenue projections that usually come out around this time and are used to create next year’s spending plan.