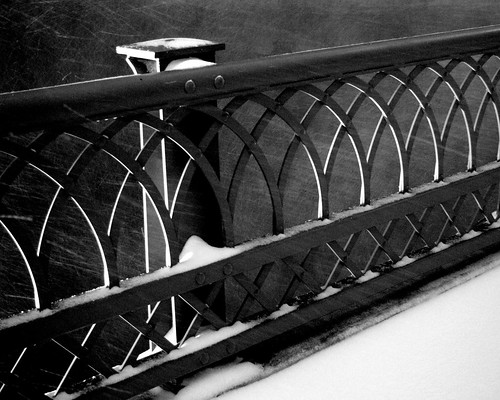 Good morning, Nashville. Tennessee schools will have to wait a little while longer to find out if their standardized testing results were up to par with No Child Left Behind standards. Though they would typically know by now, the state recently did a massive overhaul of testing and scoring procedures because they believed the tests weren’t accurately gauging students’ knowledge. As a result, test scores were much lower than usual and now education officials are trying to sort through disputes and appeals from schools who don’t think the scores are fair. And because they’re already several months late, they say, they don’t see a point in rushing the process since the stakes are so high. However, while students are usually offered the option to transfer schools if their school does is not in compliance with NCLB, that may not be the case this year as they’d be transferring schools halfway through the school year.