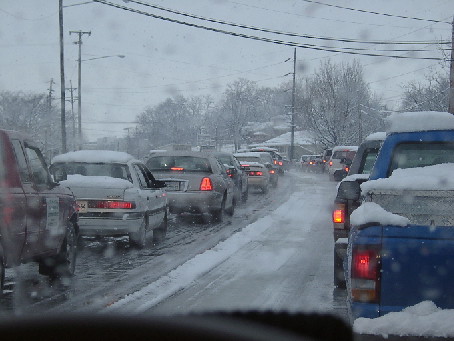 It should come as no surprise by now that if you combine a giant downtown 5k and the Nashville Christmas parade, you’re going to end up with a whopping list of road closures. Whether you’re heading to the parade or trying to escape downtown, here’s a handy dandy list of today’s road closures so you can do your best to avoid the gridlock. We’ll be some of the crazies fighting our way downtown for the parade, so say hi if you see us!