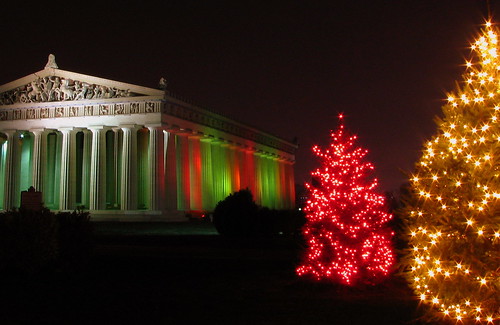 Good morning, Nashville. Nashville’s Christmas tree will once again be chopped down instead of planted, despite Metro Council’s best efforts. You may remember the resolution passed back in August that asked Metro Parks & Recreation to consider planting a permanent Christmas tree in efforts to make the city a little greener, and well, that’s not going to happen quite yet. Parks & Rec cites the lack of a permanent planting spot in a prominent location as part of the problem. Either way, we’re getting a Christmas tree, and it will be up “sometime after Thanksgiving.” So there’s that!