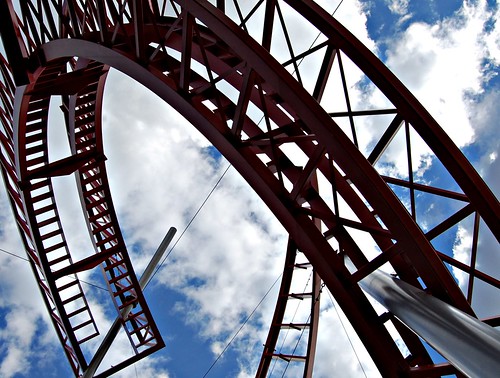 Good morning, Nashville. Some Metro Schools officials aren’t feeling extremely hopeful about the No Child Left Behind results coming their way next month. Because the school system changed its standardized testing methods, resulting in lower scores, it could have a significant impact on their NCLB standings. Things have gotten dire enough in years past with NCLB that Metro Schools nearly had to be taken over by the state or Mayor Dean. But after some big shakeups and under the new leadership of Director Jesse Register, they’ve managed to avoid that so far.