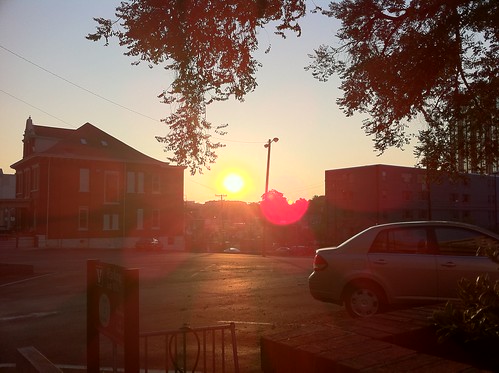 Good morning, Nashville. A conflict is brewing in East Nashville over a possible new homeless shelter at Gallatin and Eastland. John Stevenson, the owner of several neighboring properties, has launched a campaign to keep the shelter away. In reality,  a representative from the Sophia’s Heart Foundation (yes, that’s Danny Gokey’s organization) has been checking into the property for a few different projects–only one of which is temporary housing for 10-20 homeless folks at a time–and hopes to expand the services currently provided at the site by the Mental Health Cooperative. Mostly, they hope to create a food preparation site for off-premise distribution to homeless folks all around the city. Stevenson has put up banners in the area advertising the campaign’s website and encouraging people to call the potential developer on his cell phone, expressing concern that the project would bring an influx of homeless into the neighborhood.