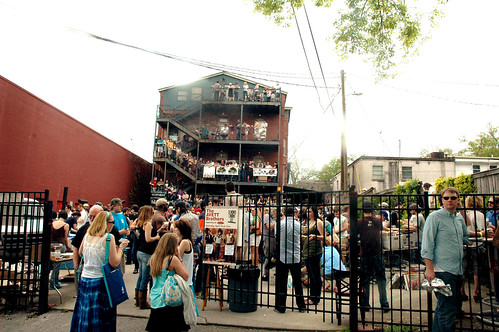 It’s the first weekend of the Fall and the lineup is fixin’ to make our heads explode, so let’s get right to it.

Photo by Here On The Road.