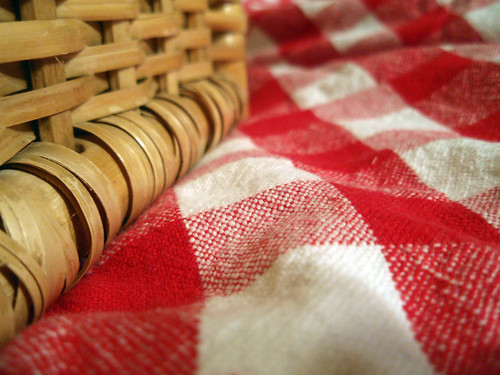 Happy Labor Day weekend, Nashville! We hope you’re planning on taking full advantage of this 3-day weekend’s sunny-and-70-degree temperatures. If you have any downtime between barbecues, check out our picks for this weekend. We’ll be observing the long weekend and taking a breather on Monday, but we extended The Weekendist through Monday to make up for it. And as always, if you know of an event we forgot to include, drop us a line in the comments!