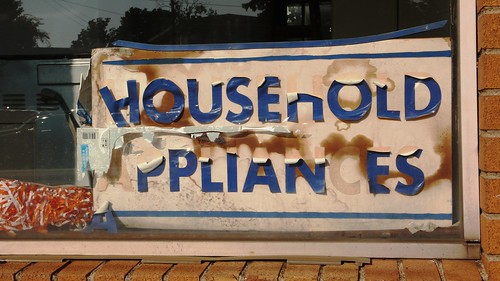 Good morning, Nashville. It’s been a while since the Guns In Bars discussion came up in the news, but now a server at Jackson’s in Hillsboro Village has filed a complaint with TOSHA (Tennessee Occupational Safety and Health Administration), claiming that allowing guns in the restaurant creates an unsafe work environment. Unlike some of the other restaurants in the Village, Jackson’s owners did not post any signs banning weapons and therefore folks with permits are free to tote guns inside under the new state law. It may be a few months before officials will hear the complaint, but the server’s lawyer says they’re prepared to take it to the federal level if they need to.