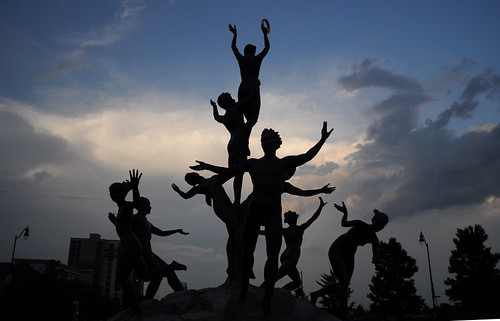 Good morning, Nashville. The ongoing quest to get to the bottom of the Army Corps of Engineers’ role in the flood gets more heated by the day. The Corps is being accused of playing the blame game with other agencies like the National Weather Service for their own mistakes. As it turns out, the Corps offices didn’t even have a backup plan when their power went out and took the internet down with it. Even before that happened, they received emails from other Corps divisions warning them about flood conditions, but no one ever read them. Other potentially preventative warnings about Gaylord’s leveee span back for several years. As communication records trickle out and more of the report is deciphered, US Rep. Jim Cooper and other members of Congress seem increasingly determined to find out what really happened.