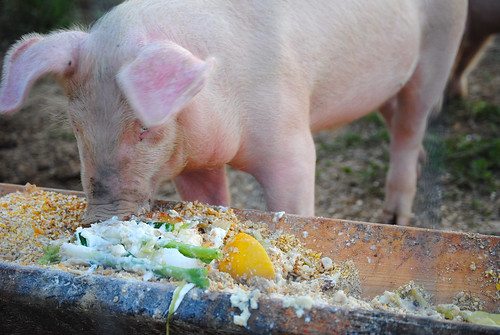 Good morning, Nashville. Along with leaving homes and properties in shambles, the flood also caused a record spike in unemployment according to the Tennessee Department of Labor. Thanks to huge employers like the Opryland properties closing down for months to come, thousands of Tennesseans have been left without work. The Department of Labor, which usually deals with isolated disasters like tornadoes, says that normal disasters bring in around 25 unemployment claims; statewide, they’ve had around 4,000 people file and have already approved 250. If you’re still looking to file, a list of centers accepting claims can be found here.