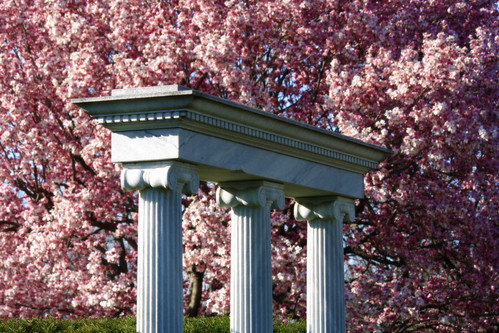 Good morning, Nashville. We’ve all worried about our credit score from time to time, but we’ve never given much thought to the fact that Metro has one, too. And it just took a bit of a hit over the lending involved in building the new Music City Center. The Powers That Be (Fitch Ratings–a bond-rating agency) dropped Metro’s bond rating from AA to AA-, citing “the potential additional fiscal strains of the debt-financed convention center upon an already pressured general fund beset by slim reserve levels, significant long-term liabilities and constrained revenue-raising ability.”