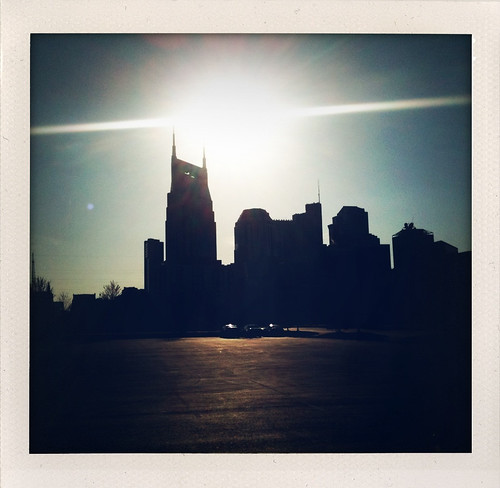 Good morning, Nashville. Tennessee lawmakers have a solution of their own for the controversial health care reform bill that passed in Washington this week: Suing the federal government. Tennessee is one of a dozen states that hope to file such a lawsuit, claiming that the overhaul will make it impossible for Tennessee to maintain a balanced budget, which is a constitutional requirement. Rep. Mike Turner already “went there” and lobbed a hefty accusation of racism at the state’s Republican party, saying that they only oppose the new legislation because there’s a black man in office, and now they’re demanding an apology.