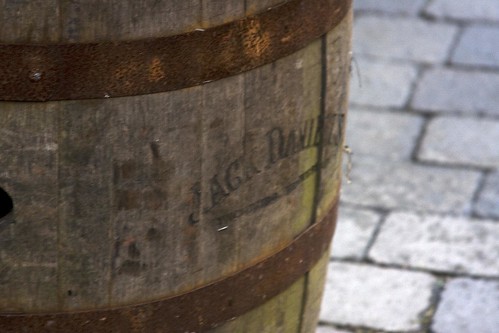 What more do you need in a weekend? Okay okay, so we’re scraping the bottom of the barrel this weekend, but hey. It’s Friday. Cut us some slack.