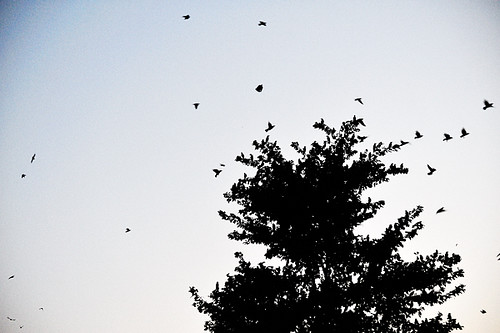 Good morning, Nashville. An closer look at the financing plan for the proposed Music City Center has revealed that the current proposal would divert close to $14 million in subsidies way from other tourist attractions including the Adventure Science Center, the Preds, the Country Music Hall of Fame, and the Farmer’s Market. Mayor Dean made the promise a long time ago that property taxes would not be used for the venture, but the funding source would instead rely on hotel/motel taxes and other taxes that target out-of-towners. Unfortunately $14 million of these tax dollars are already being used elsewhere.