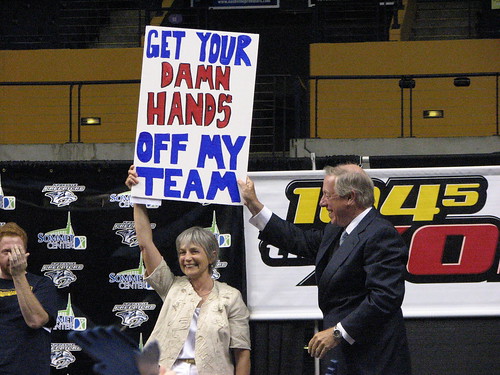 On that note, we’re off to our four-day weekend here at Nashvillest. Everyone travel safe, have a wonderful Day of Thanks, and eat lots of food! We’ll catch you on Monday.