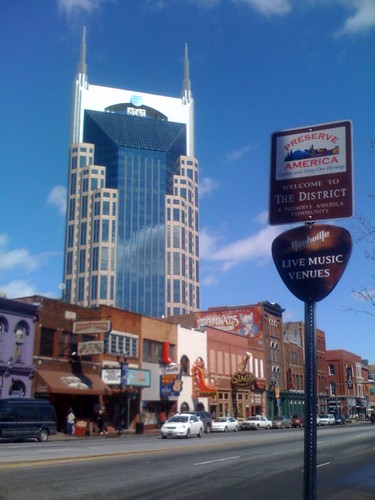 Good morning, Nashville. We’re pretty proud of the Bellsouth Batman AT&T Tower this morning, after hearing that some French online business journal, Le Journal Du Net, has named “La Bat Tower” as one of the 12 most original office buildings in the world. The Batman Building is listed alongside the World Finance Center in Dubai, the Dancing House in Prague and 9 other unique office buildings around the world.