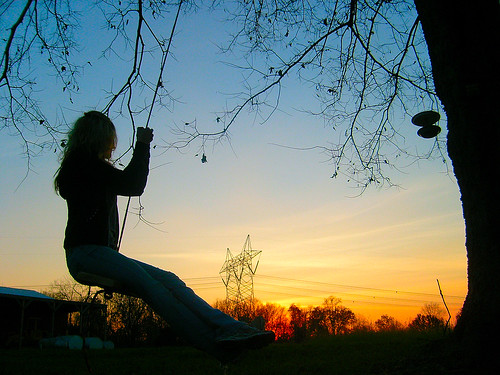 Good morning, Nashville. Metro Councilman Mike Jameson has suggested that the Metro Development and Housing Agency stop buying up all of the land around the proposed Music City Center until the project is actually approved. Some businesses targeted by MDHA aren’t going down without a fight, such as the Musicians Hall of Fame–owners claim that Metro isn’t offering them a fair price for their space and is already going back on an earlier offer to house the new hall of fame inside the convention center.