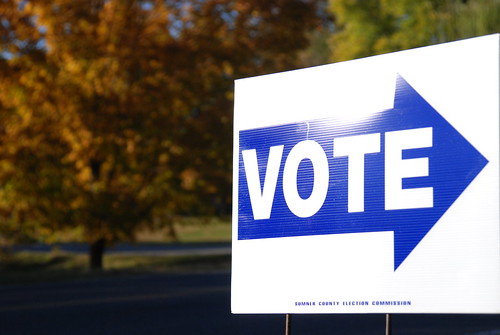 Good morning, Nashville. The District 5 recall election between Metro Councilwoman Pam Murray and rabble-rousing challenger Jamie Hollins was a little too close for comfort last night with the current tally at 541-538 in favor of Hollins. At least three provisional ballots still haven’t been counted, which means the race could tip in either direction. Hollins, a 35-year old lawyer, has spent the last few months diligently building support for an effort to overthrow Murray on the grounds that she spends most of her time in Detroit and doesn’t fulfill her duties as a representative of District 5.