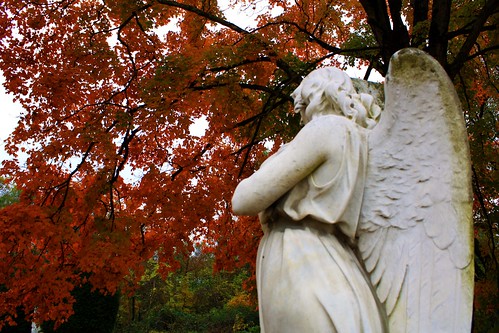 Good morning, Nashville. Roane County may be putting the kibosh on the TVA’s plans to build an overlook for passers-by to view the progress on the coal ash cleanup. According to county officials, the TVA never consulted them before developing the viewing area which is supposed to include a parking lot big enough for 20 cars. The TVA claims that they were only trying to promote transparency, but some folks would rather try to  forget about it and not have the extra traffic from visitors gawking at the site. In related news, the EPA is also considering some new guidelines for handling coal ash that critics complain will make it easier for the TVA to bypass hazmat regulations.