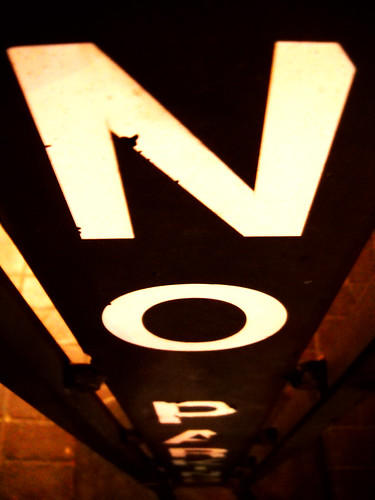 Good morning, Nashville. The Metro Council voted to keep the 287(g) federal immigration enforcement program at last night’s meeting after also voting not to discuss the issue before making the decision. Dozens of folks opposing the program had shown up at City Hall to protest, but left abruptly after the vote was made and were reportedly upset that the council hadn’t allowed a discussion to take place. Councilwoman Megan Barry, one of only three council members to vote against the measure, came out and apologized to the crowd after the vote.