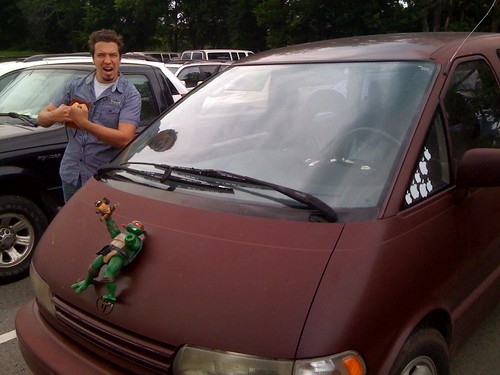 Good morning, Nashville. Just a few days after News Channel 5 blasted Metro for some outrageous spending on convention center PR, Mayor Dean put his foot down. An investigative report revealed that Metro had shelled out about six times the amount that was in the original contract with local PR firm McNeely Pigott & Fox, and now the mayor has called for a temporary suspension of all dealings with the firm until they get things straightened out. Check out Mayor Dean’s full letter to MDHA here.