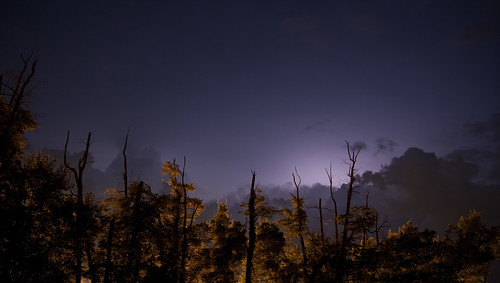 Good morning, Nashville. Debate over the proposed non-discrimination ordinance began in the Metro Council last night and drew out some strong reactions from both sides. Opponents claim that discrimination based on sexual orientation and gender identity never been a problem and that current Metro policy and the Civil Rights Act of 1964 already prohibit it. Supporters point out that past victims may have resisted coming forward out of fear because there was no clear policy in place to protect them. Councilman Eric Crafton even introduced an amendment that would add height, weight, political affiliations, and military veterans to the ordinance.