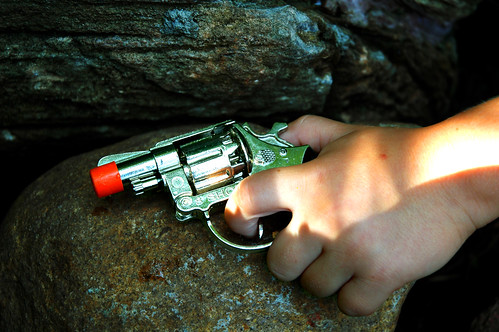 Good morning, Nashville. We’re on the edge of our seats today, waiting to learn exactly where Governor Phil is making his $160 million in state budget cuts. Early discussions included 1,000 state job cuts, but it looks like that’s being avoided – at least for now. We’ll get the first word today, with a final release of budget revisions by Friday. UPDATE: The proposed budget cuts include 717 state layoffs by June 2010, with another 656 positions left vacant.