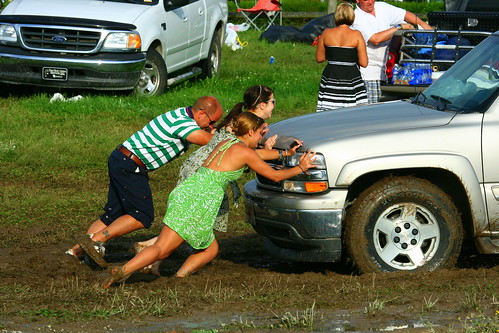 Good morning, Nashville. A recent study by a food security-focused nonprofit revealed that Tennessee is one of 11 states where over 20% of kids under 18 are at risk for hunger, which comes out to about 300,000. Around 77,500 of those kids are under the age of 5. According to the president of Second Harvest Food Bank, we have the recession and unemployment rates to thank for that. Moral of the story: think about donating some canned food today because 300,000 kids in this state shouldn’t be hungry.