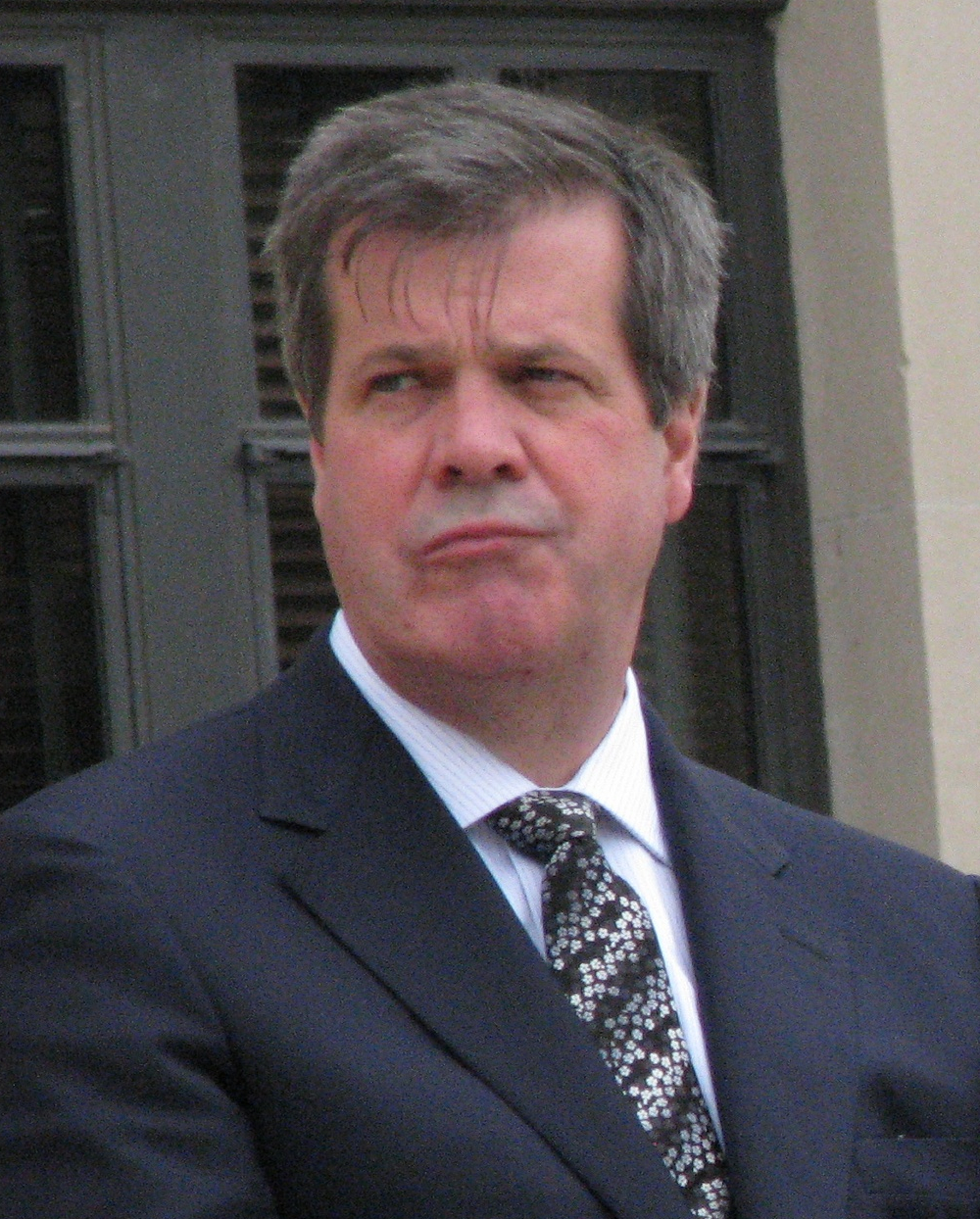 Today, Mayor Dean gave the annual State of Metro address out in front of the new bus terminal on Charlotte, joined by the likes of Keith Urban and some girl doing sign language. We understand that most of you don’t have 30 minutes to sit around and watch our fearless leader Mayor Karl Dean wax poetic about what’s going on in our city or maybe you just lack the attention span. Either way, we at Nashvillest like to know what’s in store for Music City in the coming year, so we’ve boiled it down to the highlights.

First of all, any city whose State of Metro address boasts Keith Urban as an opening act is alright with us. And any Australian country star who cracks jokes mid-song about that new convention center that everyone’s been fighting about is also alright with us. All that aside, Dean started right off by telling us one thing we already knew: The economy seriously sucks. Revenue is down, everyone including the city is broke, and we’ll be making cuts in every area of Metro government this year. He promised, however, that we definitely won’t be seeing an increase in property tax no matter how bad things get. We’ll see how that holds up.

As for the rest:

Bottom line? We have a great city and we want to make it cooler so that people like Keith and Nicole will keep moving here and raving about it, but we’ve got a lot of work to do and we don’t have much money to do it. We’re not sure we heard anything groundbreaking, but we’re eager to see what the next year holds for us.