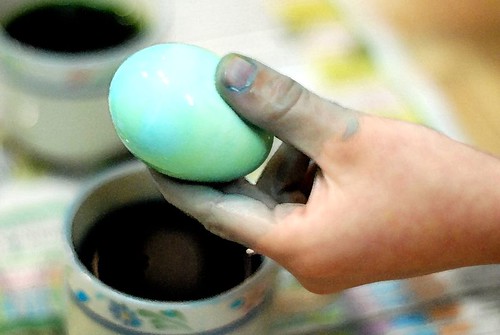 Good morning, Nashville. The folks in Rutherford County are still reeling from last week’s EF-4 tornado and now wonder whether a siren warning system could’ve saved lives. We tend to take our own siren system for granted here in Nashville (especially when we hear it every five minutes for two hours straight), but it’s a pretty easy way for the city to tell us that there’s a tornado lurking nearby. Rutherford County officials say that they’re too broke to pay for something like that, and also that Rutherford is too spread-out to benefit from a siren system. Until then, they say, you’ll just have to rely on local news.