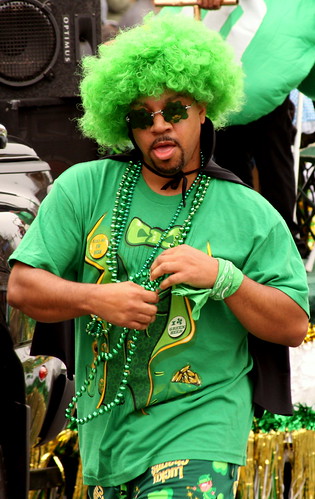 Just because St. Patrick’s Day isn’t until Tuesday doesn’t mean that we can’t start partying early. This weekend is full of Saint Patty’s fun… and most importantly, beer. We’ll be back with a special Tuesday roundup of more St. Patrick’s Day events, but get a head start by filling up on green beer at Féile Franklin this Saturday.