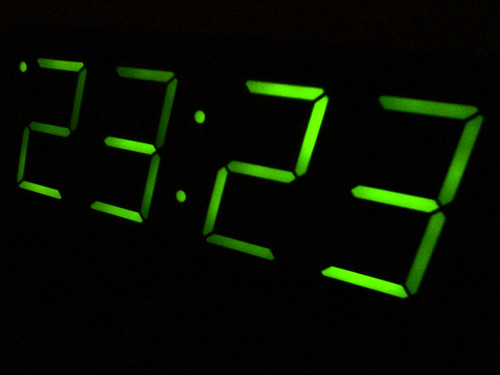 Yes, this weekend is the shortest of the year, since we’re getting a whole hour taken away from us this Saturday night. But over at the Nashvillest HQ we’re actually pretty excited about Daylight Savings, since it means that pretty soon, it might actually be light outside when we leave work every day! We’re willing to deal with a 54-hour weekend if that’s what it takes.