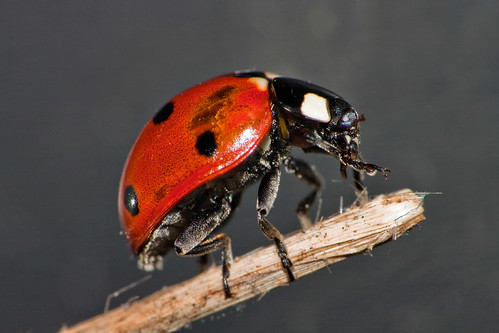 Good morning, Nashville. The new coach at University of Tennessee is already in hot water for using some illegal tactics to lure potential recruits to the team including a staged mock press conference and… a fog machine? Creative! The UT athletics department blew the whistle on Coach Kiffin and sent him a letter pointing out that he’d violated the NCAA’s policies. Unfortunately this wasn’t the first time he’s gone rogue either, since the SEC sent him another nasty letter last week for spreading a rumor about Florida’s coach using illegal recruiting tactics.