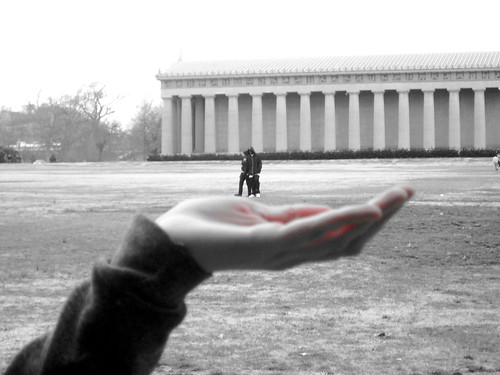 Good morning, Nashville. We have to admint we’re not real surprised to hear the news this morning that those super-ugly condos on the corner of 5th and Main in East Nashville aren’t actually selling like they were supposed to. The sorry state of the economy and housing market and probably the fact that they’re kind of atrocious-looking may have something to do with only seven or eight of the 130 units selling. Consequently, Wachovia has stepped in and taken control because the owners are, oh, about $29 million in the hole.