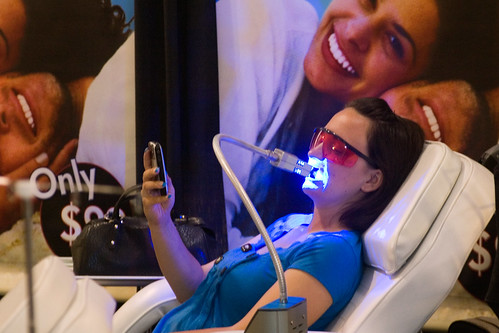 Good morning, Nashville. With Metro Schools failing at pretty much everything these days, it’s good to see people trying different things… we guess. The principal of Hunters Lane High School recently gave her cell phone number out to every kid in the school and asked them to text her because she feels like it’s a good way to relate to them. Back when we were young’uns, cell phones were not allowed in school (and we had to walk to school uphill both ways in the Virginia Beach snow, etc.) so we’re interested to see how this sort of thing will pan out. She says she gets 300 texts a week and that she thanks God every day for unlimited texting, and that she’s getting really good with the acronyms. Surely there’s some way to harness the texting energy and turn it into test results that won’t get our schools shut down. Surely.