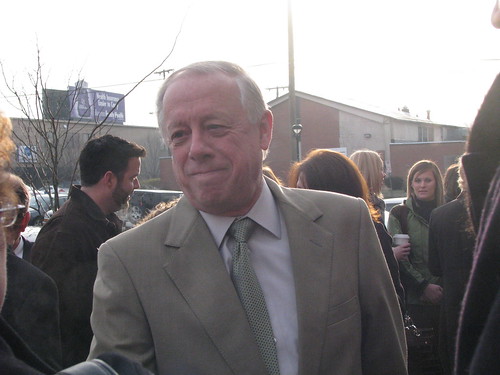 Good morning, Nashville. We’ve gotta admit, we’re feeling pretty demoralized after Saturday’s Game Which Shall Not Be Named (the ‘Stache blames that missed delay of game call, but we’re not even sure that could have salvaged it) so we’re trying to look at the bright side–the Preds won and Steve Sullivan skated for the first time in almost two years. That’s something to be excited about right? Right?? There’s always next year, Titans fans.