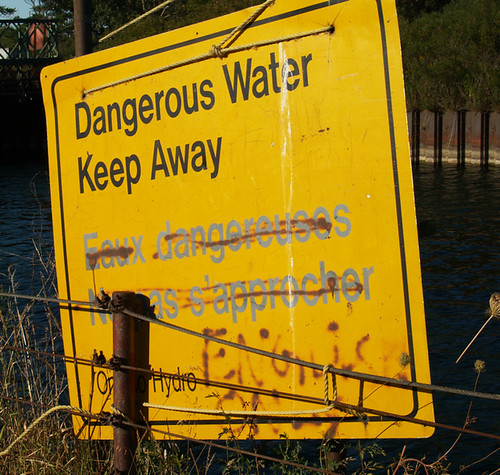 Early voting is already underway for English Only referendum, meaning that both sides are ramping up their efforts for getting out the vote. Yard signs are popping up, TV commercials are airing during the evening news, folks are knocking on our doors, we’re getting robocalls and emails from Mayor Dean, and it’s all sort of overwhelming. And since this whole election thing has set us back $500K, we have to make sure we get our money’s worth out of it by actually voting, right? Vote for it or vote against it, but go vote! A few links for you:

Early voting runs through the 17th at Howard School downtown, and you can find the schedule over here. Or if you’re like us and you don’t feel like driving all the way down there, all the other polling spots will be open on Thursday, January 22nd. Go here to find out where you vote.