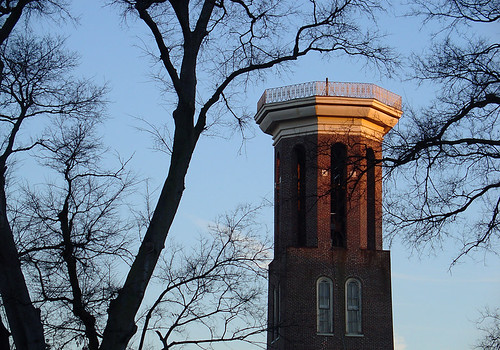 Good morning, Nashville. Belmont is slated to resume its Neverending Expansion today after an explosion for the new underground parking garage went rogue on the afternoon of December 19th. This was an unfortunate day for Belmont since their graduation was also that afternoon and some of the rogue rocks happened to hit one graduate’s parent, among some other folks. Debris from the blasting also broke a few windows in the Massey Building and took out an original 1853 glass pane in the Belmont Mansion. We’re starting to think we were lucky to make it out of Belmont alive.