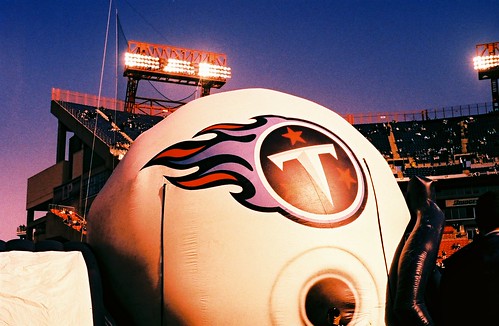 Good morning, Nashville. What better way to start the week than to brag about our Titans a little bit? Over the weekend, the guys defeated the Cleveland Browns 28-9 to claim the AFC South title and become the first team in the NFL to clinch the division championship this season. We can’t be sure, but we suspect that at this very moment Jeff Fisher is finally cracking a smile beneath that endearing mustache of his. So this is your cue to clothe yourselves in powder blue and break out the Fisher-flavored ice cream because we’re going to the playoffs!