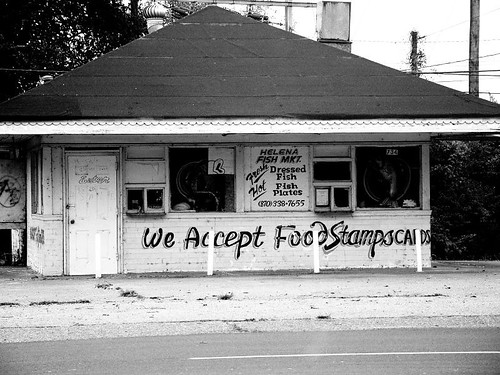 Good morning, Nashville. So we hear the recession is official, eh? Here on the home front, the number of Tennesseans living on food stamps has jumped almost 10% since January. Unemployment claims have also skyrocketed and are more than seven times what they were at this time last year. Meanwhile, our stores are closing and our manufacturing plants are laying folks off left and right. And we can’t forget that our credit card debt is one of the highest in the nation, second only to ALASKA–yeah, we think it’s safe to say there might be a recession.