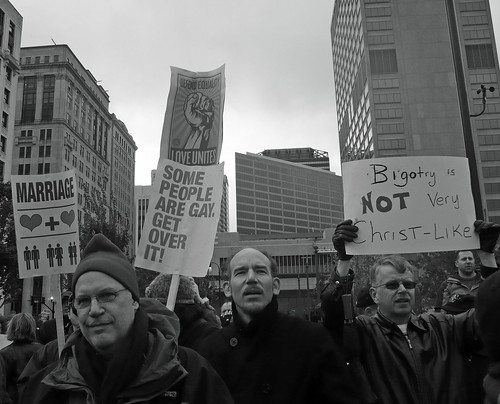 Good morning, Nashville. It seems like it was quite the weekend for teenage prison breaks! Three 16-year olds being transported in a state van hopped in the driver’s seat and took off when the guard got out to inspect damage from an accident. One of the three turned himself in, but the other two are still on the loose. In a separate incident, another teen escaped from a restaurant. He asked to use the restroom and then jumped into a white car that pulled up to the building. He’s still on the run, too, and is considered dangerous.