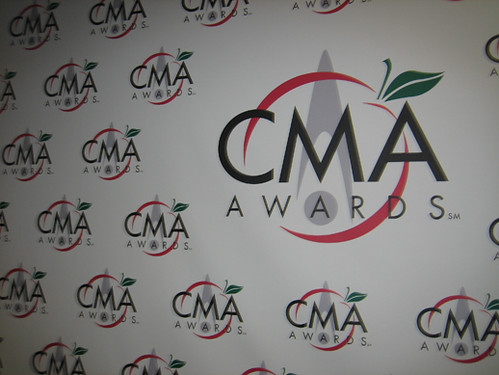 Good morning, Nashville. You know what day it is, right? It’s CMApocalypse 2008, round 2. We’re heartbroken that we had to miss Miley and Billy Ray downtown for Good Morning America this morning, but we take comfort in knowing that they’ll probably be performing that song somewhere in Nashville at least 4,851 more times before we die. At any rate, you can find a list of the nominees here and watch the entire saga unfold on WKRN at 7pm. Music City TV’s Brad Schmitt will even have some live coverage from the red carpet. And lest you get yourself stuck in some serious traffic this afternoon, we’ve got you covered. Godspeed, commuters.