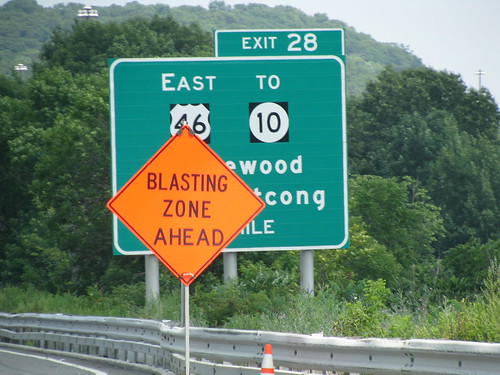 Good morning, Nashville. It seems the sky is falling in north Nashville, complete with 75-pound rocks raining down from the heavens and battering people’s houses. Actually, it’s just debris from blasting at a construction site down the road that has residents up in arms. Some are seeing damage to their homes that won’t be covered by insurance, but Rep. Ben West Jr. says that developers and homeowners simply need to learn to coexist in a crowded world and in the mean time, they’ll look into changing the laws.