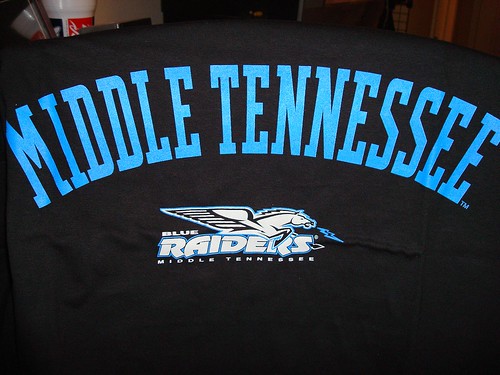 Good morning, Nashville. After an exciting afternoon with the FBI, the TBI, the Department of Homeland Security, and various different police departments, the suspected MTSU terrorist is safely put away in the Rutherford County jail. Freshman Justin Davis, a dental hygiene major, lit some stuff on fire and sent an Email Of Mass Destruction to school officials, causing them to evacuate the campus until next week. Davis is scheduled to appear in court next month for three counts of arson and one count of terrorism. Here’s to next week being a little less eventful for the MTSU kids.