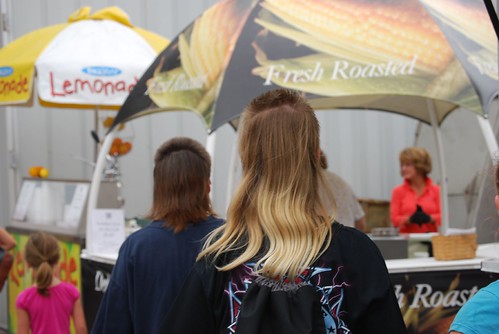 We can’t pass up a spectacular mullet when we see one and these are no exception. This shot comes to us from Brandon James, ever the taker of hilarious pictures, and is actually the second mullet photo (here’s the first) to end up in our pool this week. Not that we’re trying to give the impression that Nashville means mullets or anything, but there’s always room for them in the pool. Plenty of room. We’re just sayin’.

Photo Of The Day will be a recurring feature for Nashvillest as long you keep giving us stuff to post. Don’t worry–we’ll give you props. Just add them to the pool or tag them with “Nashvillest” if you’re feeling lazy.